Arnold Schwarzenegger, Austrian-born American body builder who won the prestigious Mr Olympia contest seven times (1970-75, 1980) and Mr Universe four times. Successful actor and Governor of California between 2003-2011.
How do you set up your individual rules and goals, and ensure you achieve them?
Six rules which have been used by the world’s most successful. See the film: 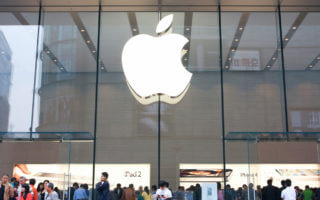 Steven Paul “Steve” Jobs was an American entrepreneur and businessman. Co-founder, Chairman and CEO of […]